Dragon World 2022 Watch by TNG Swiss Watches
After last year succession of Marstrand we decided to be joining the Dragon events more often.
This will be celebrated with a special anniversary edition of 5 models of TNG. All the case back of the watches will be engraved with the logo of the Dragon World Championship 2022.
This special edition Watch for both men and woman will be personalized with a Dragon World Championship case back plate. Both Watches are sophisticated, authentic Swiss made chronograph in a solid steel case for maximum protection and reliability. The Watch comes in a beautiful storage box. 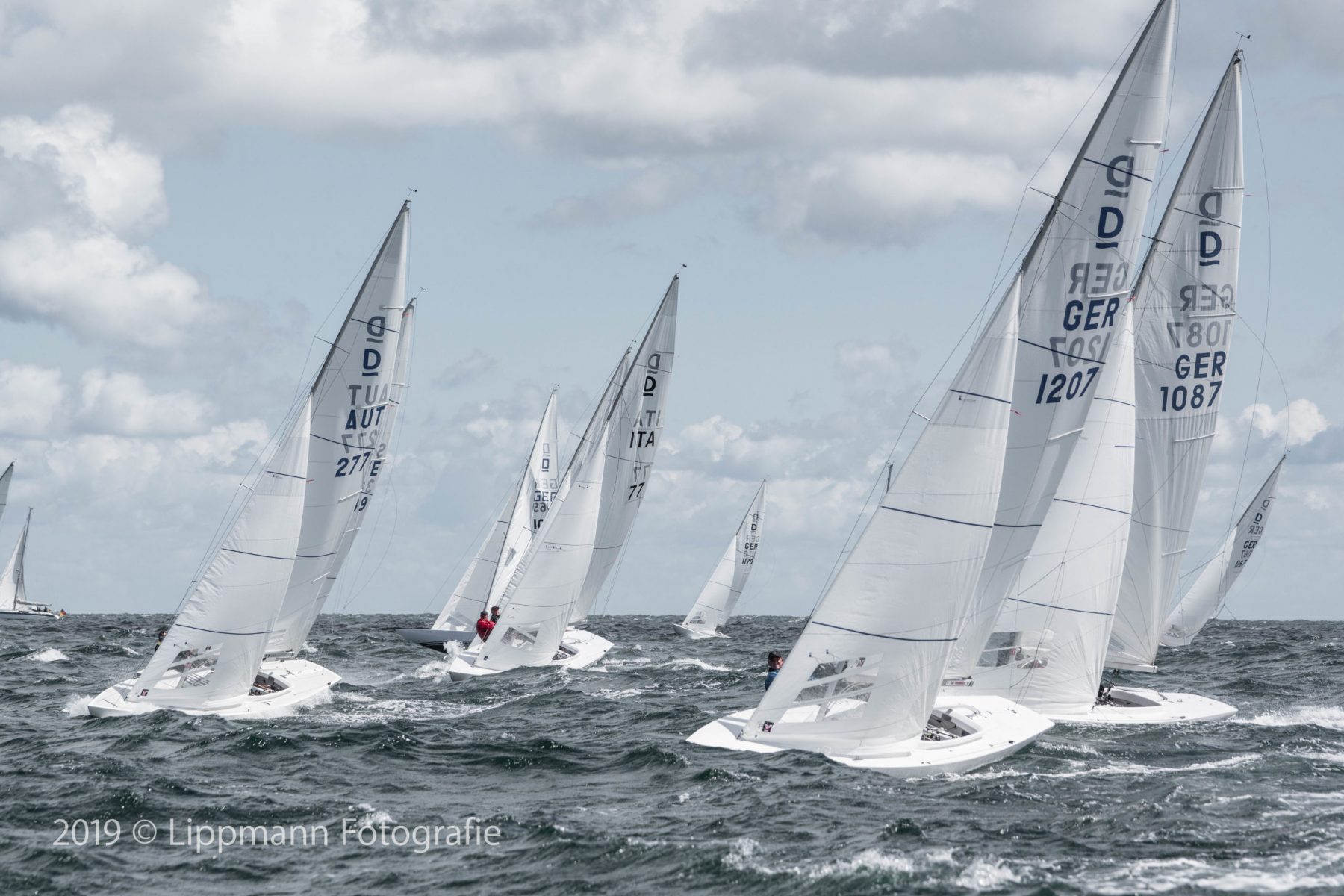 Discover TNG Swiss Watches, a Dutch brand since 1998 with a unique and high-quality range of Classic and Sport Watches. Each timepiece is carefully designed in the Netherlands and handcrafted at our own facilities in Switzerland.